In the article The kids form other neighborhoods, the author Matt Thompson discusses how “having kids makes the holidays more fun!” Halloween is one holiday in particular that is a “big deal” for the Thompson household. Having recorded giving out 30lbs of candy, roughly 100 glow sticks, and 200 stickers in a night. While some neighbors discourage the presence of “kids from other neighborhoods” trick-or-treating. Matt Thompson and his family recognize that they do not live in an average neighborhood. The Thompson’s reside in Hilton in Newport News Virginia. Hilton is a space that was shaped by a federal housing project for the shipyard workers of WWII. This resulted in Hilton being developed into a place that optimizes the land to fit the greatest number of houses. The neighborhood now home to predominantly white middle class has been redefined as a neighborhood perfect for trick-or-treating! Sporting sidewalks on either side of the street and houses very close to one another, it’s no wonder “kids from other neighborhoods” travel to trick-or treat here. 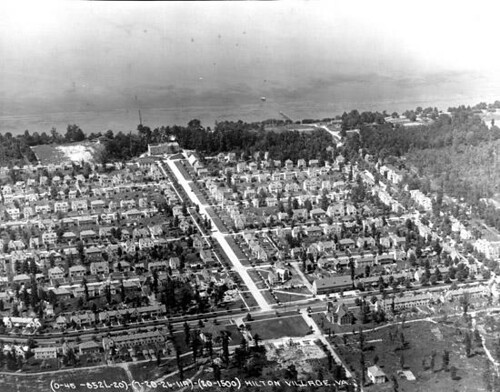 As one learns of the initial reasons for Hilton’s layout one can identify theories of space and place as the neighborhood transitioned from housing for shipyard workers of WWII to a neighborhood ideal for Halloween.  This redefined neighborhood is undoubtedly having a  direct impact on the childhood culture in Newport News Virginia.

One thought on “Kids Treat”